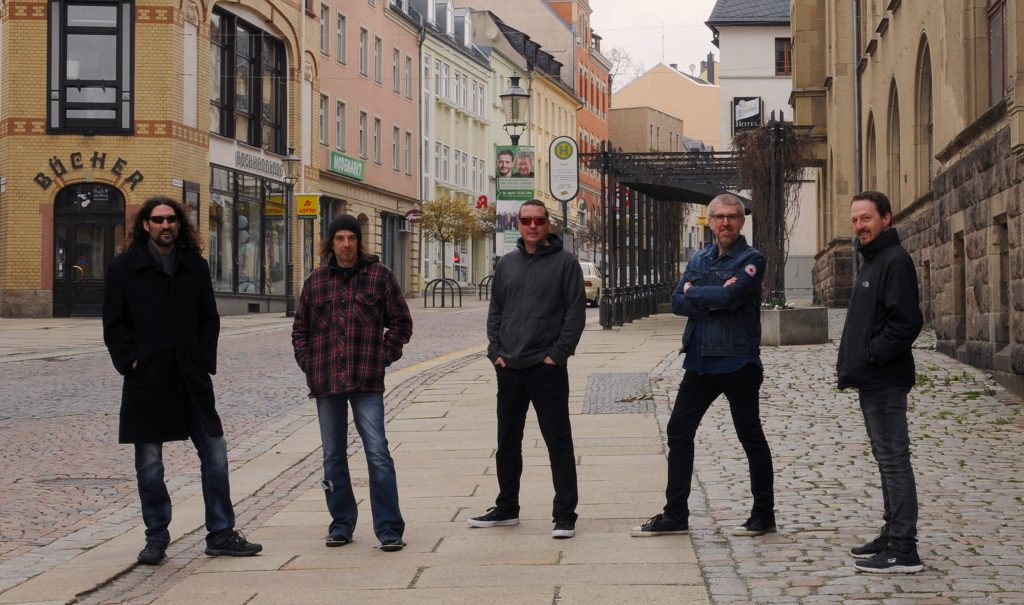 Red Sand, a Canadian Progressive Rock band since 2004 has been broadening it’s fan base more and more as the years go by. Having been picked as ’Best Discovery Band’ in 2004 by ’Metal Hammer’ in Poland, they have forged their own sound and style.

They are presently at their best with Steff on vocals, Perry Angelillo on drums, and Simon Caron on guitar, bass and keyboards. The live band is augmented by André Godbout on bass and Jean-Benoit Lemire on keyboards.

And now, Red Sand is on the verge of releasing their 10th studio album entitled ’The Sound Of The Seventh Bell’.
This new opus will be based on the seven capital sins, nothing less. The band has never backed away from telling stories as they are, whether it is cruelty to animals, crooked government business, pedophilia or how badly human beings can sometimes be treated,

Red Sand do not back away from freedom of speech. Ever since the ’Forsaken’ album, Simon’s younger daughter Barbara has been composing mature, engaging lyrics which has added even more strength to the band. 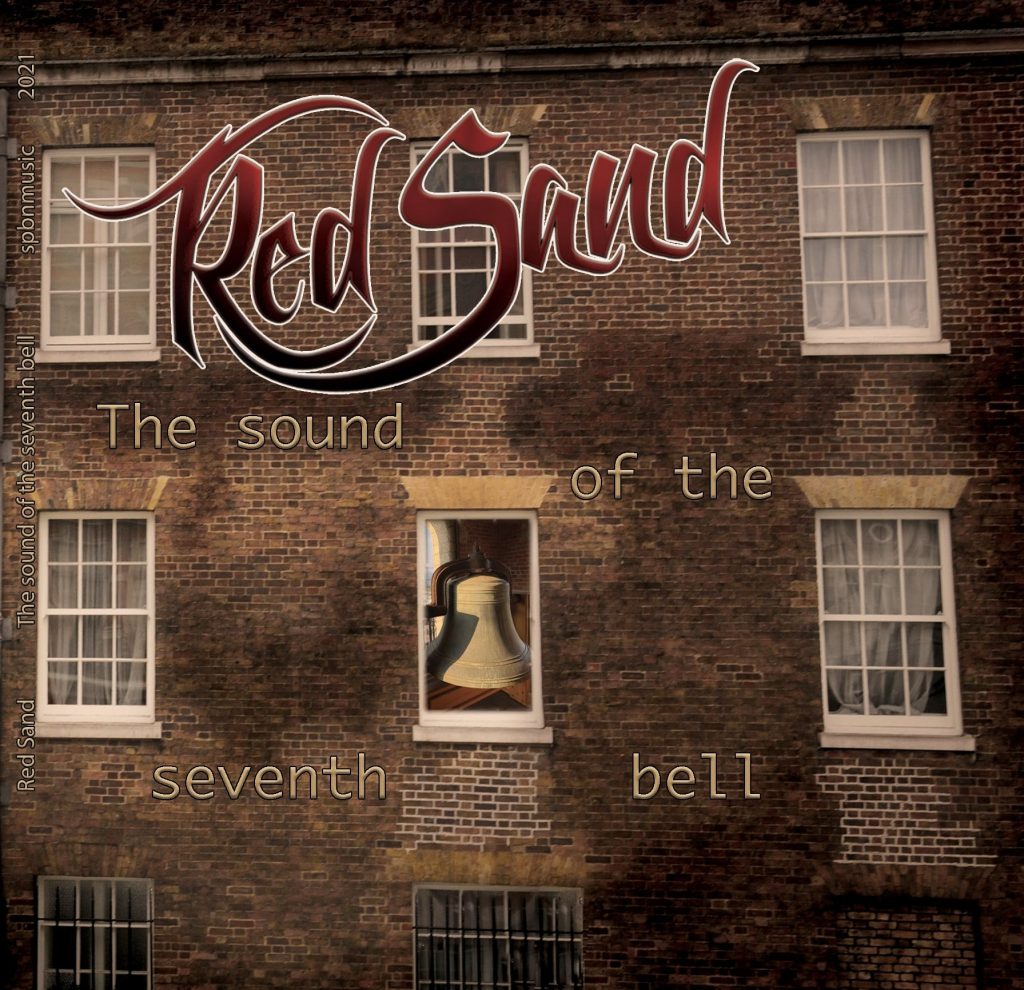 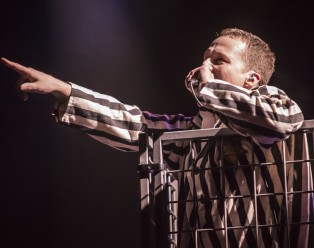 Born in 1970, Steff is quickly seduce by rock music at the end of the 70’s and early 80’s. With bands like Led Zeppelin, Scorpions and Iron Maiden, a great passion of music began and he loved to learn all the lyrics of all those songs. In 1987, Steff made his first step as a singer in a rock heavy band.

To optimize his vocal technic and to learn how to read music sheet, he began a program in college and he graduate at Laval University and obtained a Classic Vocal Certificat in 1998. In his formation, he performed in many kind of music like Jazz, Blues, Music hall and Operatic stuff. Then he sings in many band and musical projects.

Since 1996, he’s lead singer of IN TRANCE (the official Scorpions tribute approved by Scorpions). In 2004 he began to sing with Red Sand and he love to give life to Simon Caron’s lyrics. 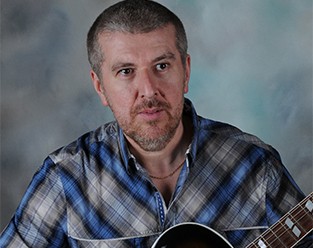 Simon was born in 1967 in Quebec city (Canada). Simon has begun to play in his first band in 1985 with a friend, Éric Nöel, the name of band was  “Fénix” (pronounce Phoenix) His favorite bands are, Camel, Marillion, IQ, Pendragon, Genesis and Pink Floyd, but Simon also some very different kind of music like Billie Holiday, Nina Simone, BB King, J,L, Hooker Buddy Guy, Charlie Parker and Charles Mingus. He is the songwriter of the band since the beginning in year 2004.   His favorite CDs are the following. Misplaced childhood, Fugazi, Fear. The Final Cut, Wish you were here. Snow Goose. Harbour of tears. Masquerade Overture. Baltimore. (Nina Simone). 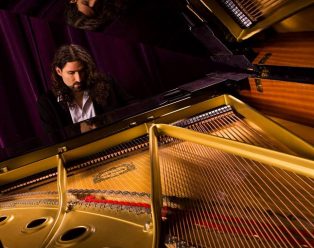 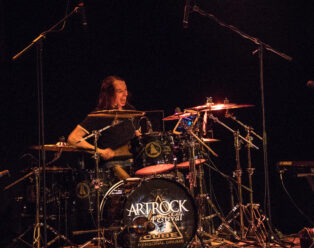 Perry studied classical percussion at the Quebec Conservatory of music for 3 years.

He began playing drums professionally when he was 18, playing numerous bars around the province of Quebec for about a year and a half non stop.

He later played in diverse musical revue’s and with different tribute and cover bands playing in and around Canada and Morocco.
Plus he also recorded drum tracks for numerous local artists.

He was Red Sand’s first drummer, playing on their first 4 albums and now he is happy to be back with his band mates Simon and Steff since 2019. Since then, they have played in Germany at the ‘Artrock Festival’ in Reichenbach and uopn returning, they recorded ‘Crush The Seed’ in late 2019. They are now currently hard at work on a new concept epic album which will see the light of day in 2021.

Some of his favorite bands are:  Yes, Frank Zappa, UK, Kansas and King Crimson to name a few. 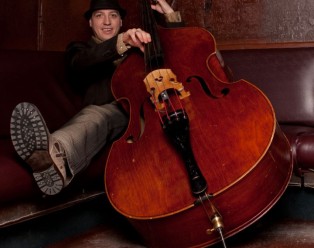